Romance
From contemporary to Futuristic 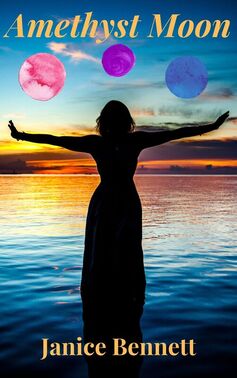 The discovery of a new power source is a boon to the entire galaxy—except for the planet where it was discovered. The water-recreation resort world of Kerrian has never had to deal with more than a few disruptive tourists, but now they have battle cruisers, thinly disguised as ambassadorial ships, circling their skies and mercenaries ravaging the winter capital. Amid the chaos, destruction and death, and with her father the king missing, Dialora rys Pauaia must regain control before her home world is annexed in a “protective” takeover. She can only hope that catering to interplanetary tourists has given her at least some training for dealing with high-level negotiations.
Jarrod tolArvik, ambassador from Gavin Secundus, has been sent by his government to assist Kerrian with the treaties. But with the Kerrian king missing and presumed dead, he now must deal with the new self-proclaimed ruler—Dia’s manipulative cousin. The attraction between Jarrod and Dia is instantaneous and intense, but Dia doesn’t dare trust him with her true identity. All the evidence indicates Jarrod is not the ally she longs for him to be, but a traitor both to his own world and to her heart.

Note: This book was previously published. It has been re-edited by the author.